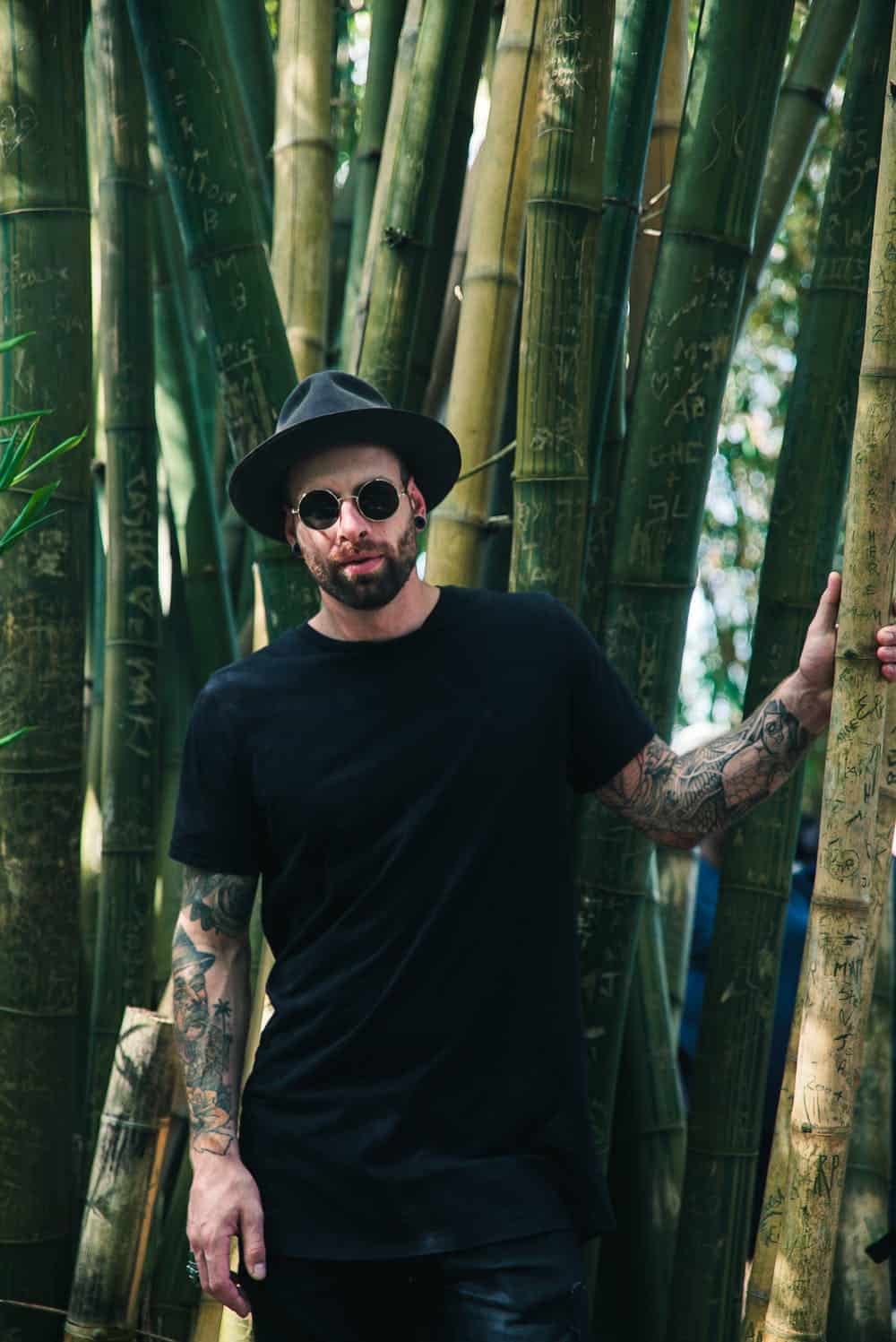 Whether its the classic traditional flash in street shops, or the meticulous bodysuits of Japan, tattoo culture is everywhere. From the streets of Portland, almost all hipsters either have or have considered tattoo art.

You can walk into any tattoo shop in the world, pick a piece of flash off the wall, and walk out sporting a new tattoo just a few moments later. While some of the best tattoos go hand-in-hand with some of the worst decisions, we do recommend putting a bit more thought into your new tattoo than that.

So, what defines a hipster tattoo? With their keen eye for aesthetic, hipsters tend to gravitate towards designs that are beautiful and intricate. Often times they borrow from styles that are a combination of old and new. From time-honored styles like American traditional to modern styles like geometric and blackwork, here’s what all the cool kids are getting inked.

The Most Iconic Hipster Tattoos

The last thing you want is lame ink on your body. Cover-ups and tattoo removal is expensive, so you’ll want to make sure you get this right on the first shot. 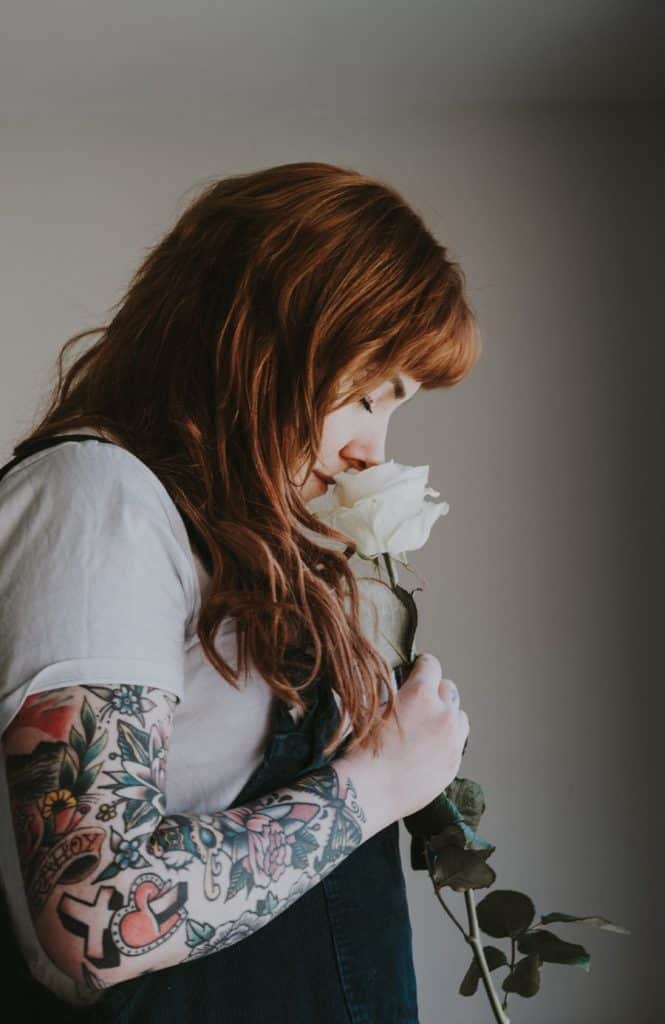 Traditional American tattoos are characterized by bright and bold colors, a limited color palette, and bold linework. Some famous American Traditional symbols are American eagles, pin-up models, roses, ships, anchors, and the like.

The characteristics of the style are as much about the art itself as it is about function. In traditional tattoo circles, the phrase “bold will hold” is a popular way to describe well-made tattoos. The thick outlines and heavy use of primary colors and shading help preserve the designs over long periods of time.

Popularized by tattooists like Norman “Sailor Jerry” Collins, Lyle Tuttle and Ed Hardy, the style was designed to be iconic, and borrowed imagery from the history of America. Tattooing became immensely popular among members of the armed forces, especially the Navy. As a result, tattoo shops flourished in the ports of call throughout America.

Beyond these examples, there are scores of other iconic images that are common in traditional American tattooing. The best way to get more information is to check out the best shop in your area and take a look at some of the flash on their walls. 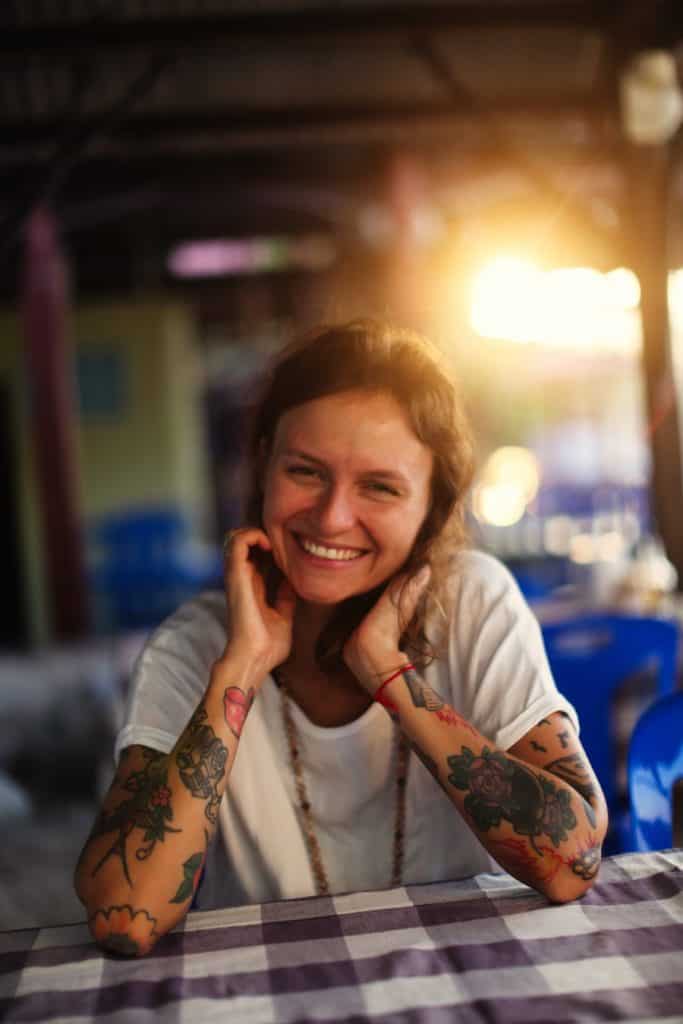 One of the oldest and most iconic styles of tattooing, the traditional Japanese style is loved for its bold, colorful imagery and deep and spiritual meanings.

Japanese tattoo culture dates back centuries, and for much of that time, the tattoos were taboo. Tattoos were used as a way to mark prisoners or slaves to make them instantly recognizable to others, and over the years, tattoos in Japan possessed a criminal element, thanks to their association with the Yakuza.

While Japanese culture still frowns upon the display of tattoos, the worldwide appeal of Japanese tattooing has made the style incredibly popular in the western world. Those who are willing to put forth the time and effort it takes for large scale traditional Japanese tattoos are rewarded with incredibly beautiful art that lasts a lifetime.

Popular Japanese tattoo imagery includes animals like dragons, koi, birds, tigers, and fu-dogs, as well as religious imagery, samurai warriors, and so much more. Compared to traditional American tattooing, the meaning behind the imagery is often much more veiled and requires some homework on your part to understand. 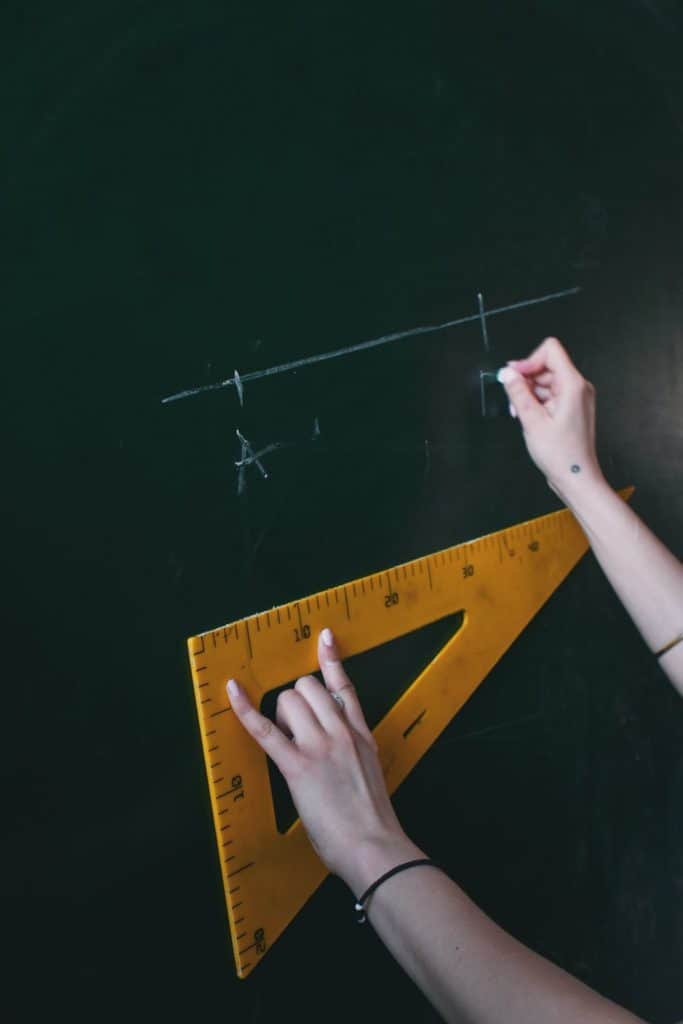 Geometric tattoos have become exceptionally popular over the last decade, thanks in part to artists like Thomas Hooper, Caco Menegaz and many more.

When it comes to geometric tattoos, there aren’t many rules in play. Some are small, while others are large. It’s also becoming increasingly more common for people to sport full geometric bodysuits.

The hallmarks of geometric tattoos include incredibly precise linework and smooth gradation from light to dark. Multi-faceted shapes, mandalas, and geometric shapes are all characteristics of this style. Likewise, which is more revered for its striking beauty than more profound meaning. Some individuals may prefer this style if they want an elegant tattoo that doesn’t have a deeper meaning.

Geometric tattoos are often black and grey, although it isn’t uncommon to see full-color versions of these tattoos. Beyond geometric designs, the style of contemporary black and grey encompasses much more than just geometry.

The style of contemporary black and grey is a mash-up of multiple different styles of tattooing. It can also take the form of many specific styles, depending on the particular tattoo and the artist.

These tattoos often borrow elements of prison-style black and grey, American or Japanese traditional, and even realism.

While contemporary black and grey tattoos can be beautiful regardless of their subject matter, geometric tattoos are most popular among the bohemian hipsters of the world.

Stick and poke tattoos are just what they sound like. The entire process is sticking a needle into some ink and poke it into your skin. Most stick and pokes are simple one-color designs, but more experienced artists are able to tattoo elaborate designs.

Professional tattoo artists usually frown upon stick and poke tattoos. So, don’t expect to pick one of these up at a shop. Instead, do a little research, tap your most artistic friend for the task, and get to work at your kitchen table! 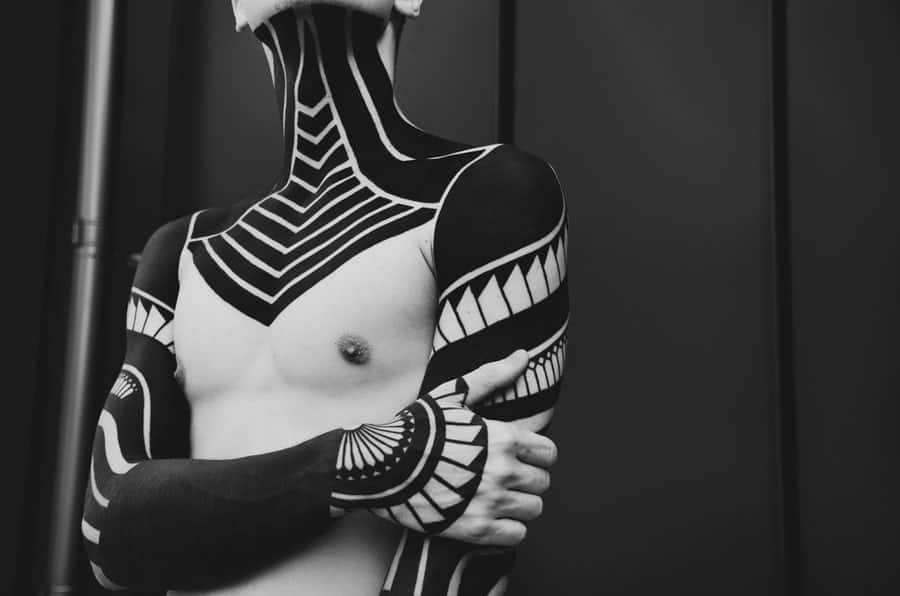 Tribal tattoos fall in and out of fashion with every generation, it seems. For proof, just ask your aunt about that barbed wire bracelet lurking around her ankle. Over the last few years, there’s been a bit of a hipster tribal resurgence when it comes to tribal tattoos.

Today’s tribal designs often borrow from the neo-tribal designs which were popular in the ‘90s. Blackwork is emerging as a popular new style that involves blacking out entire sections of the body. This style sometimes uses negative space to create intricate tribal or geometric designs and patterns.

Blackwork involves a significant commitment on behalf of the wearer, and blackwork pieces take tens of hours and a substantial amount of pain to complete. If you’re interested in this style, make absolutely sure that you want it. Since it’s solid and normally larger in scale, this style takes a serious amount of commitment.

Tattoos and hipsters go together like cigarettes and coffee. There are a variety of styles to choose from as you select your next hipster tattoo. From the smallest tattoos to full-scale bodysuits, tattoos represent a considerable commitment. This is why you should think long and hard about the art you want before committing it to your skin.

Of course, you could always throw caution to the wind and just get a tattoo spontaneously. Sometimes, the worst tattoos are attached to the best stories and fondest memories.